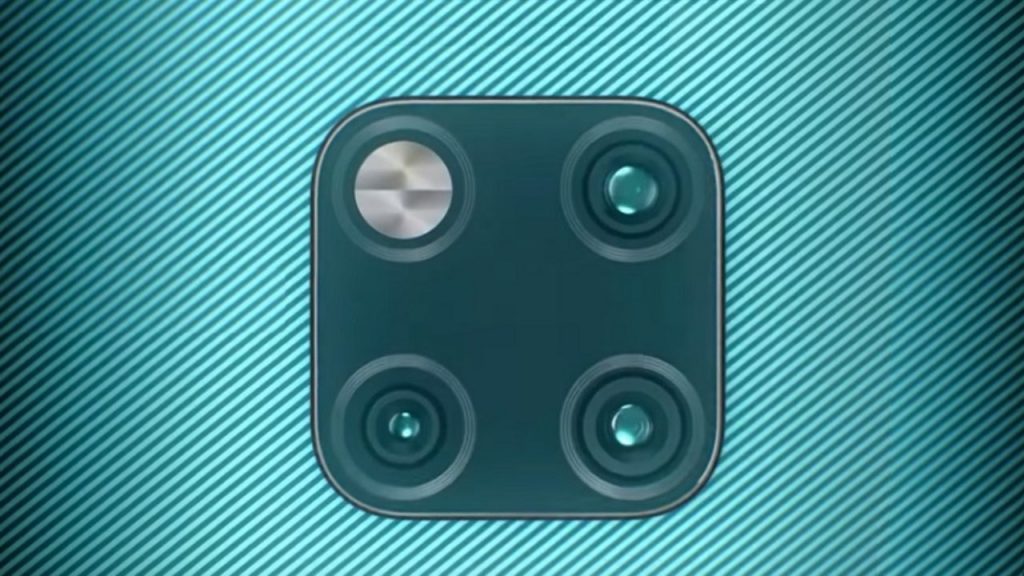 Multi-camera support on iOS and Android

We are thrilled to announce that from now on, all our mobile applications, both for iOS and Android, support dual-, triple-, you-name-it cameras! What does that mean? You, as a photographer, can now switch between all available cameras on the model’s phone!

Initially, we supported only primary (back-facing) and selfie cameras. Later last year, we added support for multiple camera setups on Android, and earlier this week, we finally pushed an update to the iOS application too! Of course, that goes without saying: this depends on the phone your model is using.

Examples of how one can leverage multiple physical cameras for creativity deserves a separate post, but today I would like to tell about a small hiccup that we encountered with implementing this feature for Android phones.

Android is a (rather) open ecosystem. It means that any phone manufacturer can ship its phones with Android onboard and do not spend millions of dollars on building its own operating system (that is what iOS is to iPhones). But on the other hand, it means that Google (who manages the Android ecosystem) does not have much control over how great does Android work on a particular phone. They do their best by publishing guidelines and performing a compatibility certification, but these means are very limited in achieving consistency in quality over such a huge range of mobile devices.

And we at Shutter Studio faced the consequences!

When a model accepts an invite to join a virtual photoshoot, our application asks the phone what physical cameras are there. And most of the phones respond with a very simple answer: one back-facing and one selfie, guys.

Okay. We do not give up that easily, so we found a way how to convince the phone to tell our application about all other cameras, e.g. tele and ultrawide ones. And here comes the catch: we have never found an explanation, but most of the phones report that they have 5 physical cameras. Or 7. Sometimes 10. So they report the same camera multiple times, for no reason. And there is no straightforward way to identify which ones are the same physical cameras. So let me share what we did about that:

As you can see, right now the photographer will see all cameras that the mobile app managed to identify on the phone. And those cameras that we think are duplicates, are marked with an asterisk (*).

Once we polish the duplicates-detection algorithm, we will completely hide such cameras from your view, but right now we are not ready to do that.

So, until that update comes out (in the near future, we promise!), please bear with us and stay creative!